...Career Advice from 100 Graduates 10 Years out of University 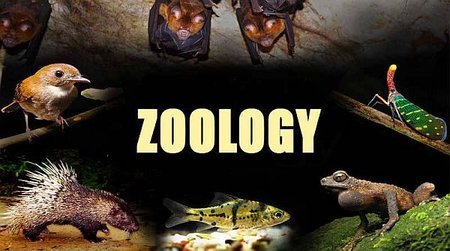 This is the first of many interviews that I’ve done with graduates who are approx. 10yrs out of university. The people I’ve interviewed are across 16 different disciplines i.e. finance, engineering, media, health, IT etc. I ask them about their thought processes re: university, their career paths (in this case a Zoology Career Path) and what career advice they would give to young people now. With the benefit of hindsight, people point out their mistakes and what they would advise young people to do now. There is some tremendous life advice in these interviews whatever your age, I hope you find the info useful.

What is your degree in?

Why did you do the degree you did?

I wanted to study Zoology when I was a child

Did you know about any zoology career path available to you coming out of university?

What did you do when you realised there was no future for you in a zoology career path?

If you could go back what would you do degree-wise and why?

What jobs have you done since graduating? And what have they entailed?

Managing a set of client accounts, for the company, ensuring that they are profitable, and growing.

Selling and fixing phones in a phone shop

Do you prefer working for a big company or a smaller company?

Have you had much fun over the years working?

If you could start over, what would you do differently career-wise?

What tips would you give a student now?

What gets you further – knowing people or being good at your job?

If I was a kid who didn’t have a clue, I would say don’t worry about it, it will all work out, just look at my meandering zoology career path!

If you have any questions on a Zoology Career Path, on career advice in general, or want to let me know what you think of the post, please do get in touch by posting a comment or using the ‘Contact’ section of the Blog, I’d love to hear from you!

For more exclusive content on career paths, and lessons learned by graduates 10years on from university, enter your email address below

Hi, I’m the person you linked me from “The Student Room”, thankyou for this article. It was an interesting read as I an certainly relate to the lack of career advice until the last minute. It’s truely heatbreaking to know that you can’t get a career in what you inspired and putof lt of time and effort in studying. Im thankful to know that after a lot of struggle this person made it out in what seems a happy and sucessful outcome. Which is the inspiration I need at the moment in my current struggle.

No problem at all Lauren! I think Suzanne would be delighted to know that reading her story my help someone in some way. Feel free to email me any questions you might have, as very keen to help young people learn and avoid the mistakes my generation have made!!! My biggest tip would be to seek out people like Suzanne on linkedin who are a few years older than you and ask them for advice, if you type in your degree course/job title into linkedin, you will find people who are a few years older than you, and message them looking for advice – they will be only too willing to help. If you don’t get many results back from Linkedin, have a google and try and find people in their late 20’s in the area you might be interested in. Talking to a few of those types of people will be so valuable and help you stop overthinking things I think! Good Luck!!!!

Many thanks Alethea!!!! any questions you have just let me know! 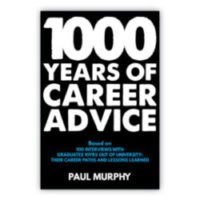 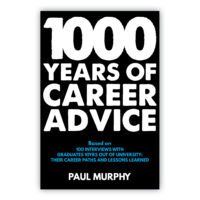 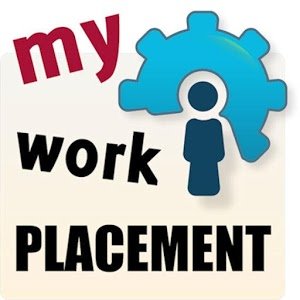